Themes which resonate today echo through the play: immigration, the effect of media on public opinion, a woman’s role in marriage and in public life, education for all. 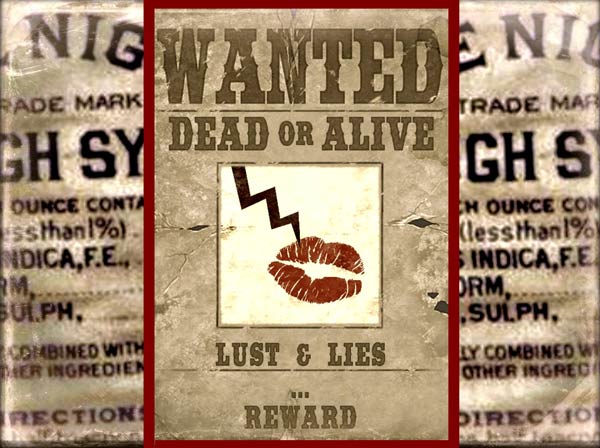 In 1831 in rural Pennsylvania a well-known doctor was murdered. The crime really happened. The people involved and circumstances are based on fact. The issues still echo today. The play tells the story from the night a young Cuban man arrives at Dr. and Mrs. Chapman’s house through to his hanging on the gallows and Mrs. Chapman’s fate one year later.

Dr. Chapman insists on moving his wife and five children to Andalusia, PA, a rural town 13 miles outside of Philadelphia. In those days, 13 miles was a considerable distance. Lucretia had found-ed and run a school for young girls in Philadelphia. Her life is there. She has a fierce desire to help the new country of America grow strong this through education. The move would ruin her life. Her husband needs to live in the country where nothing will distract from his pursuit of a certain scientific discovery. The story spins out in the rustic farmhouse parlor.

Carolino shifts this conflict into high gear. It becomes clear that he is attracted by Dr. Chapman’s money. Mrs. Chapman is attracted by Carolino’s charm, passion for life, good looks, and especially the status and political connections of his wealthy Cuban family. A mutual seduction takes place between Lucretia and Carolino. Secrets are revealed. Magic happens. A fiery paso doble cinches the deal. Someone poisons Dr. Chapman with arsenic.

Over the course of three days, Dr. Chapman becomes violently ill, delusional and finally dies. In a final Act we learn that Carolino and Lucretia were married nine days later, then both were arrested for murder. She has money for a good lawyer; he doesn’t. He is convicted; she is not.

Can she now return to Philadelphia and her school? In an Epilogue she is confronted by her dead husband. He reads from one of the inflammatory newspapers of the time. We learn that the people have turned against her. She is now, after all, the wife of an immigrant murderer. Her reputation is in shreds. She is ruined. It is impossible to know who really murdered Dr. Chapman. It could have been his wife, the Cuban, or both (with each other’s knowledge or without it). The play leaves the conclusion up to the audience.

SET REQUIREMENTS: Although this is a “history” play and a production calls for accurate representation of the time, it does not involve a costly set. The farmhouse parlor is furnished with only a few broken and cast-off rustic pieces. The magical realism sections call for creative lighting design.

SCRIPT EXCERPTS AND AVAILABLE AT: newplayexchange.org