“Robin’s work is so current and fresh. Her characters spit in the eye of convention, living in worlds of raw humanity with a touch of magical reality.”

The last two pandas on earth refuse to mate. A woman scientist has to decide between science and love. 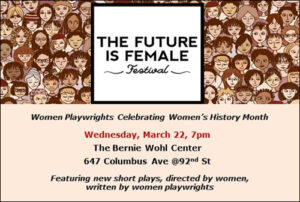 BUDFUD129ZKCP began as a ten-minute comedy, presented by the 29th Street Playwriting Collective co-producing with Goddard Riverside in The Future Is Female Festival in New York City. 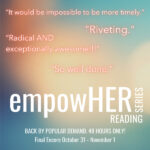